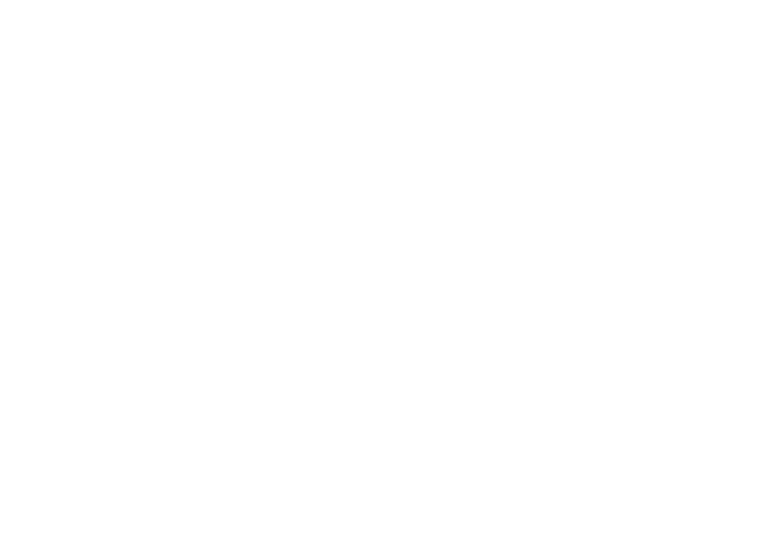 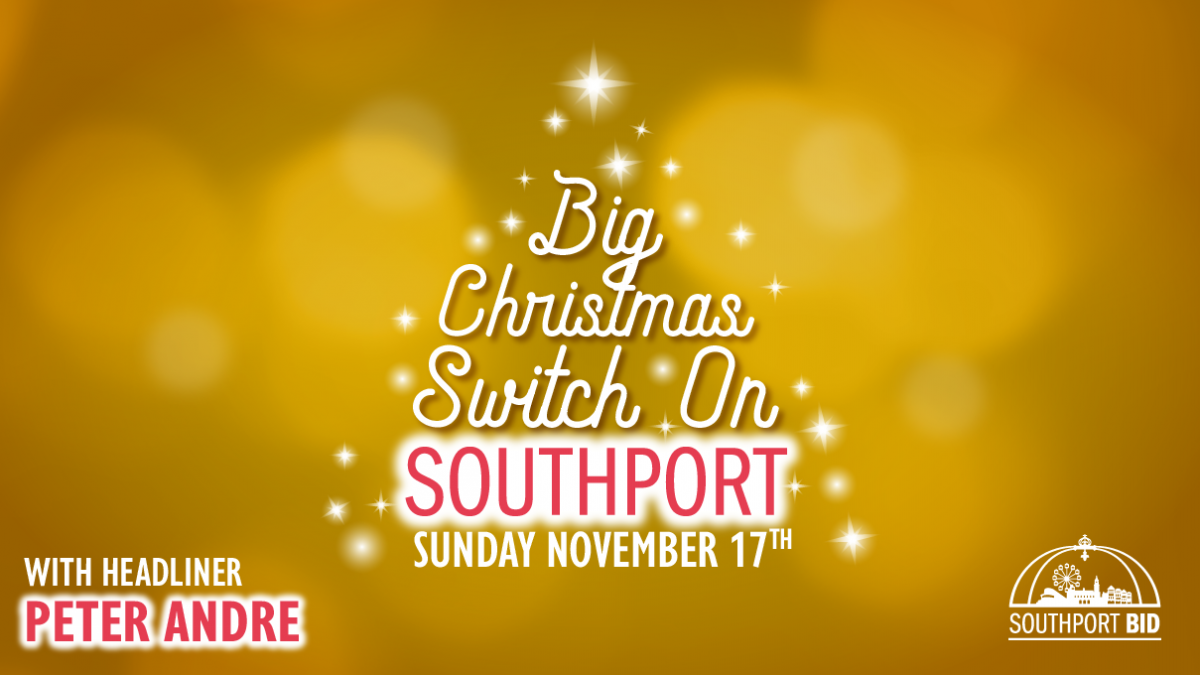 Southport BID announce the full final line up for this Sunday’s Big Switch On!

Expect a full day of magical entertainment as Southport lights up headlined by none other than Peter Andre!

Before the main show why not enjoy the fairground rides, Santa and his Reindeer and all the pop up street entertainment that you’ll find around the town.  The stage show itself will kick off at 2pm with the brilliant StarKidz Frozen Christmas show and performances throughout the afternoon from STA Dance Academy as well as two superb panto sets.

Peter Andre is an accomplished global media star, prominently known for his successful music and television career. Peter hit a peak in his music career during the 1990’s when he became the sixth highest selling artist in the UK. He had numerous number one hit singles, two number one albums and toured all over the world collecting a multitude of national and international awards along the way.

With many TV shows and appearances under his belt and with his Celebrating 25 Years tour now completed, the rest of the year sees Peter taking part in Grease: The Musical, as well as many more amazing projects.

The star will lead a line-up that will also include Wet Wet Wet and Liberty X singer Kevin Simm, who won the Voice UK in 2017 and 80’s Liverpool legend Sonia

Children’s headliner this year is the brilliant Sid, original CBeebies presenter and star of ‘Let’s Play’.  Aimed at young children aged two to seven, Sid will put on a funny and entertaining one-man show that will delight kids and parents alike.

This year’s MC, bringing the show together, will be TV presenter and former Heart Breakfast presenter Joel. The whole event will culminate in the switching on of the spectacular light show tree installation and fireworks from the roof of The Atkinson, all organised by Southport BID.

The entertainment begins at 1pm on Lord Street, Sunday 17th of November, with the lights being turned on at 5.30pm.  For more details, running order and line up announcements please follow Southport BID.

Find the full line up below 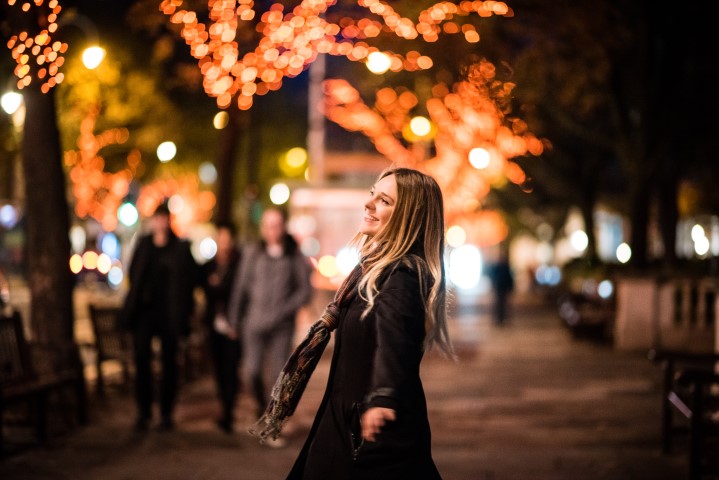 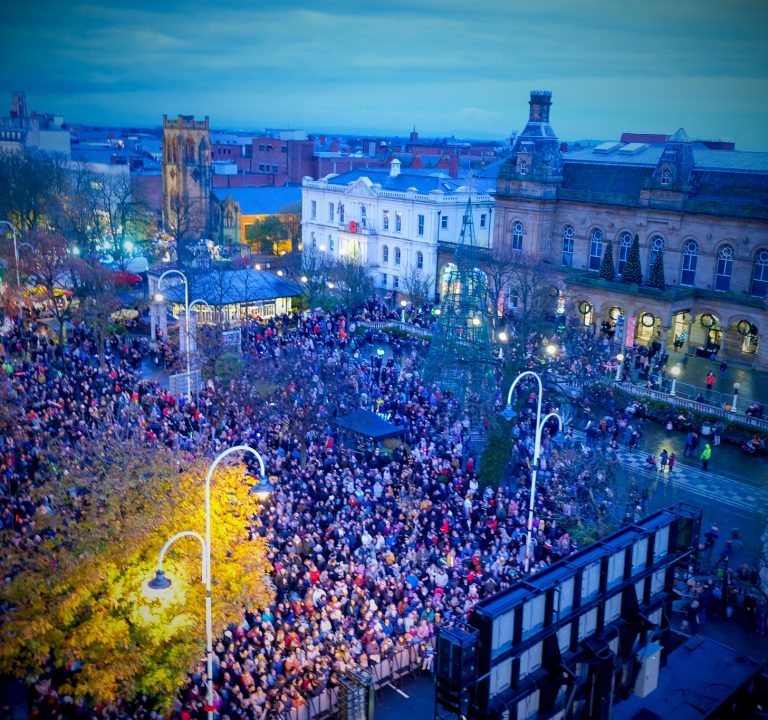 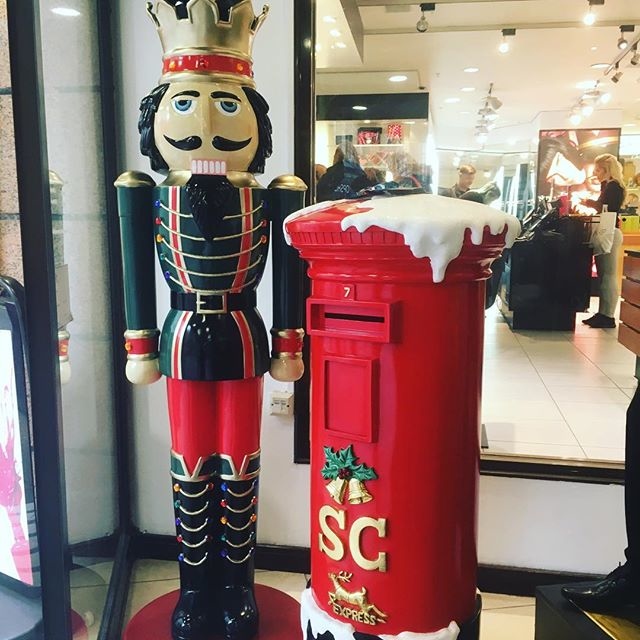